Call 850-462-3688 or enter your rental property address
below to get your instant report.

As a full service property management company in Pensacola FL, Navy to Navy Homes is fully ready to take care of all aspects of managing your rental properties.

Having a proven professional company take all the stress out of your rental home and maximize your profits is what you want, isn’t it?

Well, when you trust your home to Navy to Navy Homes, you can simply rest easy!

Join Navy to Navy and enjoy the professionalism, attention to detail, and property care that over 400 landlords just like you, currently enjoy. 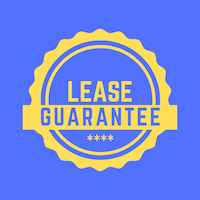 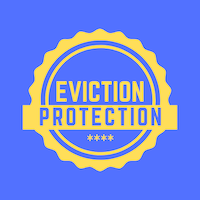 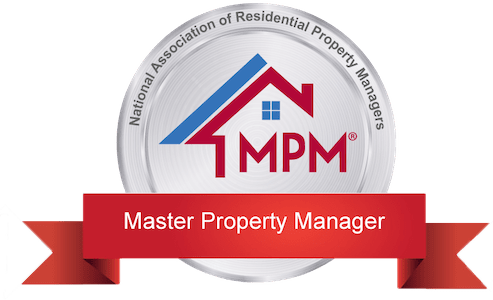 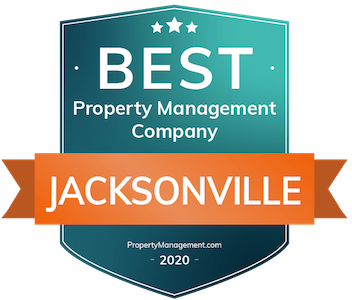 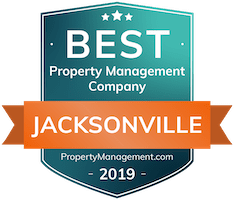 Get started with your FREE Pensacola RENTAL PRICE ANALYSIS here.

HOW MUCH RENT CAN YOU GET FOR YOUR INVESTMENT?

Our Pensacola market analysis report is a first step in making data-informed decisions about rental or investment properties. Your custom Pensacola market rental report will include rental rate estimates for your property and other information to help you make wise investment decisions.

Get Optimized Rental Value
for Your Property

Explore What We Do

We provide an expert market analysis for each property we manage to maximize your return on investment. We premarket rentals to limit vacancies to increase your property’s profitability.

We offer complete tenant screening to ensure we get the best tenants for your property. Criminal, Credit, Employment, Past Rental History checks are included. As a military relocation specialist, we offer an amazing source of quality military tenants as well.

Get paid on time, every time. We offer Electronic Funds Transfer to Property Owners, so you don’t have to worry about waiting on receiving your rent payment.

We conduct thorough inspections upon move-in and move-out that include documentation of the property’s condition and ensure all maintenance issues are addressed in a timely manner. Rest easy, knowing your property is covered with 24/7 emergency maintenance.

With our detailed financial reporting tools, it's never been easier to keep tabs on your investment. Log into your owner portal to view statements and stay in tune with how your investment is performing. At year end, we’ll make things simple for you - providing 1099 forms and tax reports.

In the unfortunate event that a tenant needs to be evicted from your rental, we will cover the cost of a simple uncontested eviction (some restrictions apply) and ensure your investment is protected.

We are excited to offer property management and real estate services in Pensacola, FL! We've done well serving the community in Pensacola:

We're so excited to serve you in Pensacola!

We strive to consistently meet and exceed the expectations for property management companies in the Pensacola area. Our team is constantly learning more ways to help you make the most from your investments. 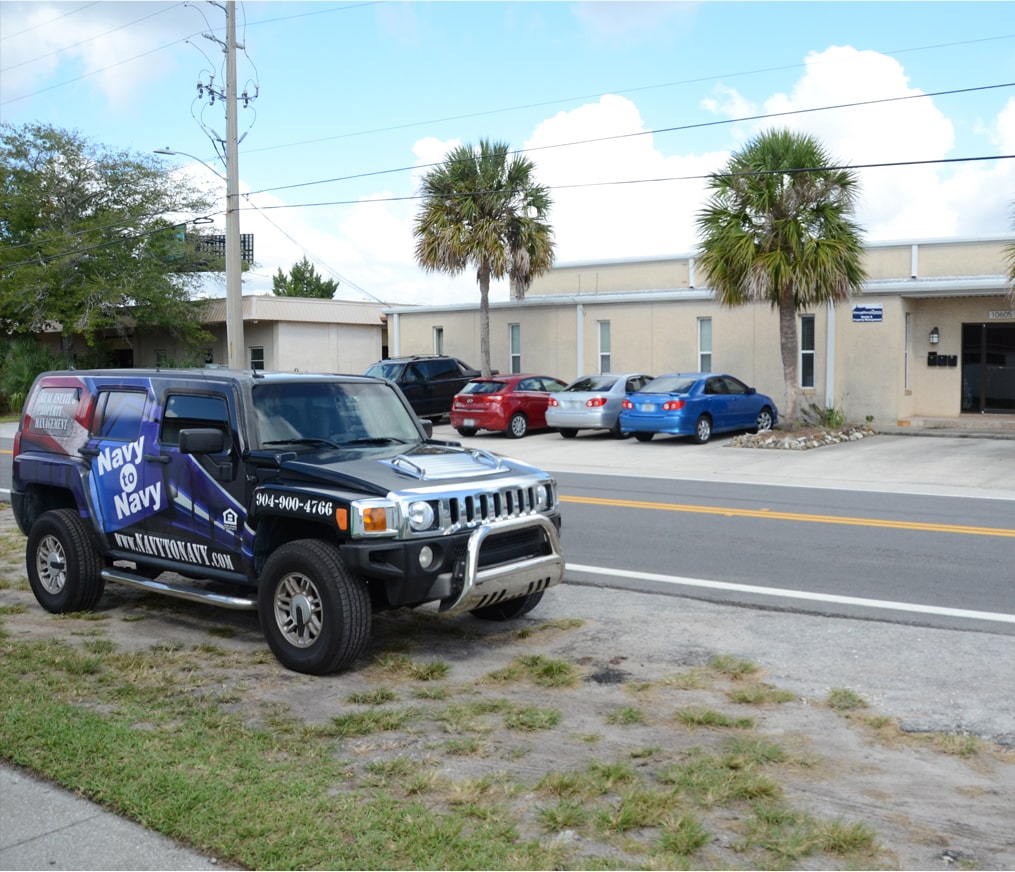 Rated #1 in Best Places to Live in Escambia County by Niche.com, Niche gives Pensacola an overall grade of “A-”. Living in Pensacola offers residents a dense suburban feel and most residents own their homes. In Pensacola there are a lot of restaurants and parks. Many young professionals and retirees live in Pensacola and residents tend to have moderate political views. The public schools in Pensacola are above average.

Pensacola is the westernmost city in the Florida Panhandle, and the county seat of Escambia County, Florida. As of 2019, the population was estimated to be 52,713. Pensacola is one of the largest metropolitan areas in the Gulf Coast region, the largest between New Orleans and Tampa.

The city has been referred to as "The Cradle of Naval Aviation". Naval Air Station Pensacola (NASP) was the first Naval Air Station commissioned by the U.S. Navy in 1914. Tens of thousands naval aviators have received their training there, including John H. Glenn, USMC, who became the first American to orbit the earth in 1962, and Neil Armstrong, who became the first man to set foot on the moon in 1969. The Navy's Flight Demonstration Squadron, the Blue Angels, is stationed there.

Pensacola is home to a number of annual festivals, events, historic tours, and landmarks. The Pensacola Seafood Festival and the Pensacola Crawfish Festival have featured live music for nearly 30 years in the heart of Pensacola’s historic downtown has been held for nearly 30 years. The Great Gulfcoast Arts Festival is held annually in November in Seville Square, and often draws more than 200 regional and international artists. The Children's Art Festival, also held in Seville Square, displays art by local schoolchildren. Pensacon is a comic convention held each February, with nearly 25,000 attendees from around the world.

There are several walking tours of restored 18th-century-era neighborhoods in Pensacola.

Pensacola is the site of the Vietnam Veterans' Wall South. There are a number of historical military installations from the Civil War, including Fort Barrancas. Fort Pickens served as a temporary prison for Geronimo. Other military landmarks include the National Naval Aviation Museum and Pensacola Lighthouse at NAS Pensacola.

The area was originally inhabited by Muskogean-speaking peoples. The Pensacola people lived there at the time of European contact, and Creek people frequently visited and traded from present-day southern Alabama. Spanish explorer Tristán de Luna founded a short-lived settlement in 1559. In 1698 the Spanish established a presidio in the area, from which the modern city gradually developed. The area changed hands several times as European powers competed in North America. During Florida's British rule (1763–1781), fortifications were strengthened.

It is nicknamed "The City of Five Flags", due to the five governments that have ruled it during its history: the flags of Spain (Castile), France, Great Britain, the United States of America, and the Confederate States of America. Other nicknames include "World's Whitest Beaches" (due to the white sand of Florida panhandle beaches), "Cradle of Naval Aviation", "Western Gate to the Sunshine State", "America's First Settlement", "Emerald Coast", "Red Snapper Capital of the World", and "P-Cola".